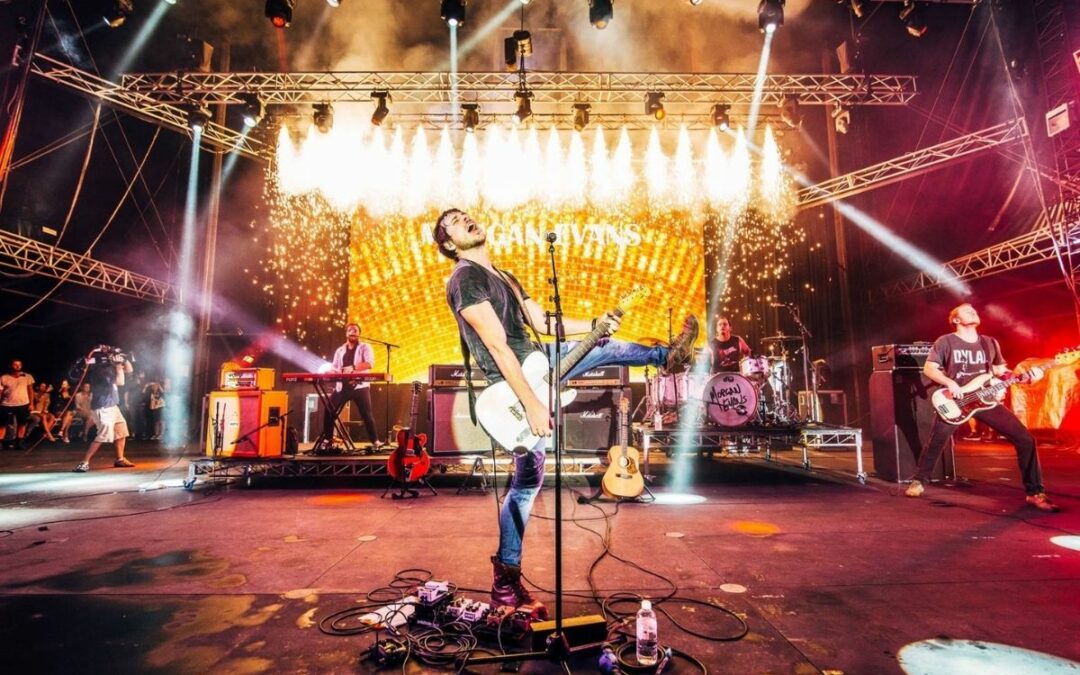 Are you planning a trip to Queensland’s oldest provincial city? Ipswich is known for its architectural, natural, and cultural assets, and it has a long history. Over 6000 heritage-listed sites have been maintained and are still operational. But wait, there’s more! Many of the best local events, activities, holidays, fairs, and more are in the picturesque provincial city.

So, while you’re here, take advantage of the events listed below.

Queensland Auto Spectacular, which takes place on May 1, promises to be bigger and better than before. Indeed, there is something for everyone in the family! If you arrive early, head out for some fresh coffee and breakfast from the on-site food trucks, then visit the SWAP Meet for over 60 boot sales ranging from car parts to indoor plants.

The Ipswich Show Society, formally known as the Ipswich Agricultural and Horticultural Society, was founded on March 14, 1866. On August 28, 1872, it was renamed the Queensland Pastoral and Agricultural Society. The first show was on May 13, 1873, at a location in Churchill that overlooked the Bremer River and later transferred to its current location on Warwick Road in 1877.

The Ipswich Show is one of their efforts to promote and foster the growth of pastoral, agricultural, horticultural, and industrial interests in Queensland’s Ipswich and West Moreton District.

So prepare for three days of fun as the Ipswich Show features a wide choice of thrilling entertainment and Side-Show Alley, a diversified range of excellent food, exciting displays, a spectacular fireworks display every night, and much more.

The Gulf Western Oil Winternationals, held at Willowbank Raceway, is the largest championship drag racing event conducted outside of North America. So don’t miss out! Book your tickets and get ready for four days of nonstop drag racing action, as more than 500 automobiles and motorbikes are anticipated to compete throughout the country.

The first official Ipswich Cup was said to have been raced in 1866, with the Cup itself, a magnificent trophy, being made and transported from England for the special event. Approximately 1,500 people attended this first event.

Get ready for 11 days of city-wide event with SPARK Ipswich, the reimagined Ipswich Festival! Celebrate the people, the places, and the arts & culture of Ipswich. The 2022 program will deliver fresh new festival content, including choirs, circus acts, dance troupes, musicians, roving performers of all genres and styles, and more.

This year marks the 15th year of Australia’s largest international country music festival! Enjoy three days of excellent country music with the CMC Rocks QLD. The Dixie Chicks, Luke Bryan, Tim McGraw, Taylor Swift, Lee Kernaghan, and Troy Cassar-Daley, to mention a few, have all performed at the festival in the past.

The festival brings in the most prominent country singers from around the world. About 28 performers perform on three stages throughout the festival, with 16 international and 12 Australian artists offering nonstop music.

If you want to attend these activities, you’ll need a pleasant place to stay. Would you like to stay in one of the best Ipswich accommodations?

The only full-service motel in Ipswich is the Best Western Ipswich. Our Ipswich motels offer affordable, clean, well-equipped rooms, apartment suites, and 3-bedroom houses suitable for single travellers, couples, and families. Check the event dates, then make your reservations here.